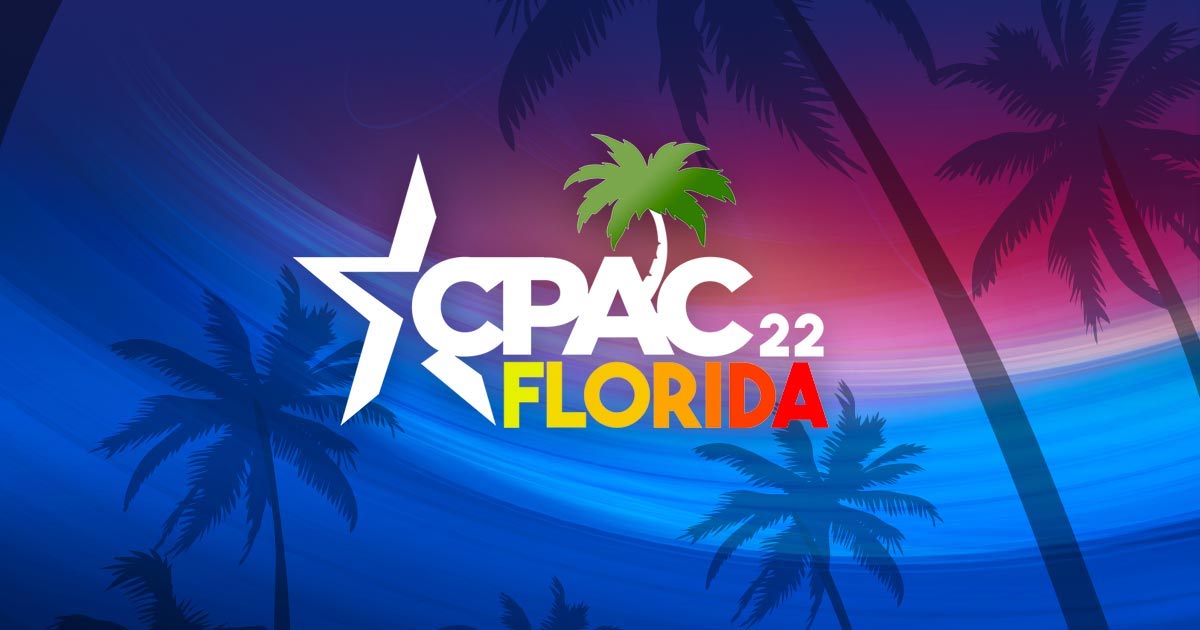 The Conservative Political Action Conference is the largest and most influential gathering of conservatives in the world.

Launched in 1974, CPAC brings together hundreds of conservative organizations, thousands of activists, millions of viewers and the best and brightest leaders in the world.

Join us in Orlando, FL on February 24th – 27th at the Rosen Shingle Creek Hotel.  There are still plenty of rooms nearby for the event. 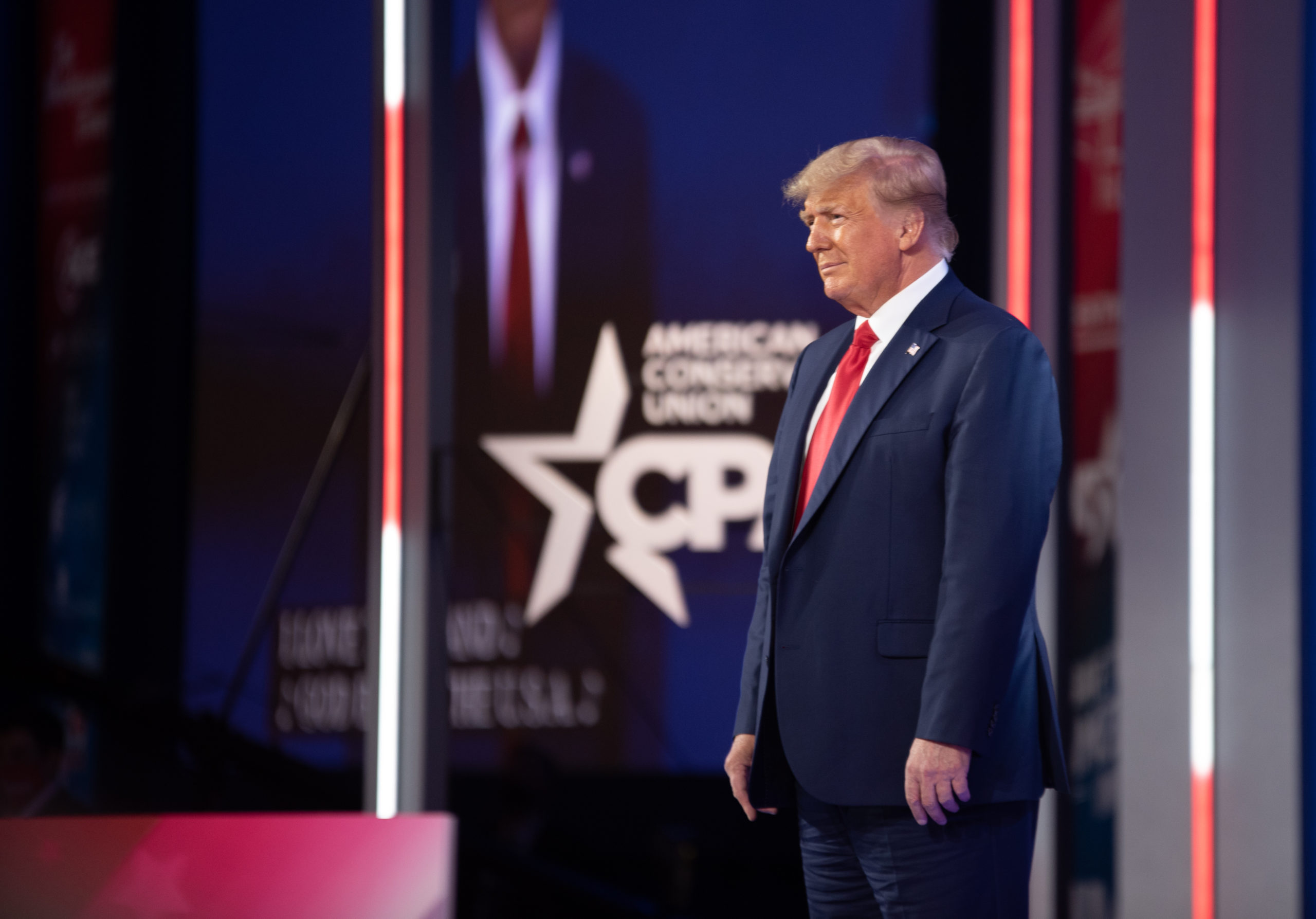 Also hear from these conservative leaders

It only takes a few minutes.  Honest!

And for a limited time, we will upgrade Premium Partners to a Platinum membership at no extra cost, as long as you add the MyPatriotMarketplace Partner seal to your site.