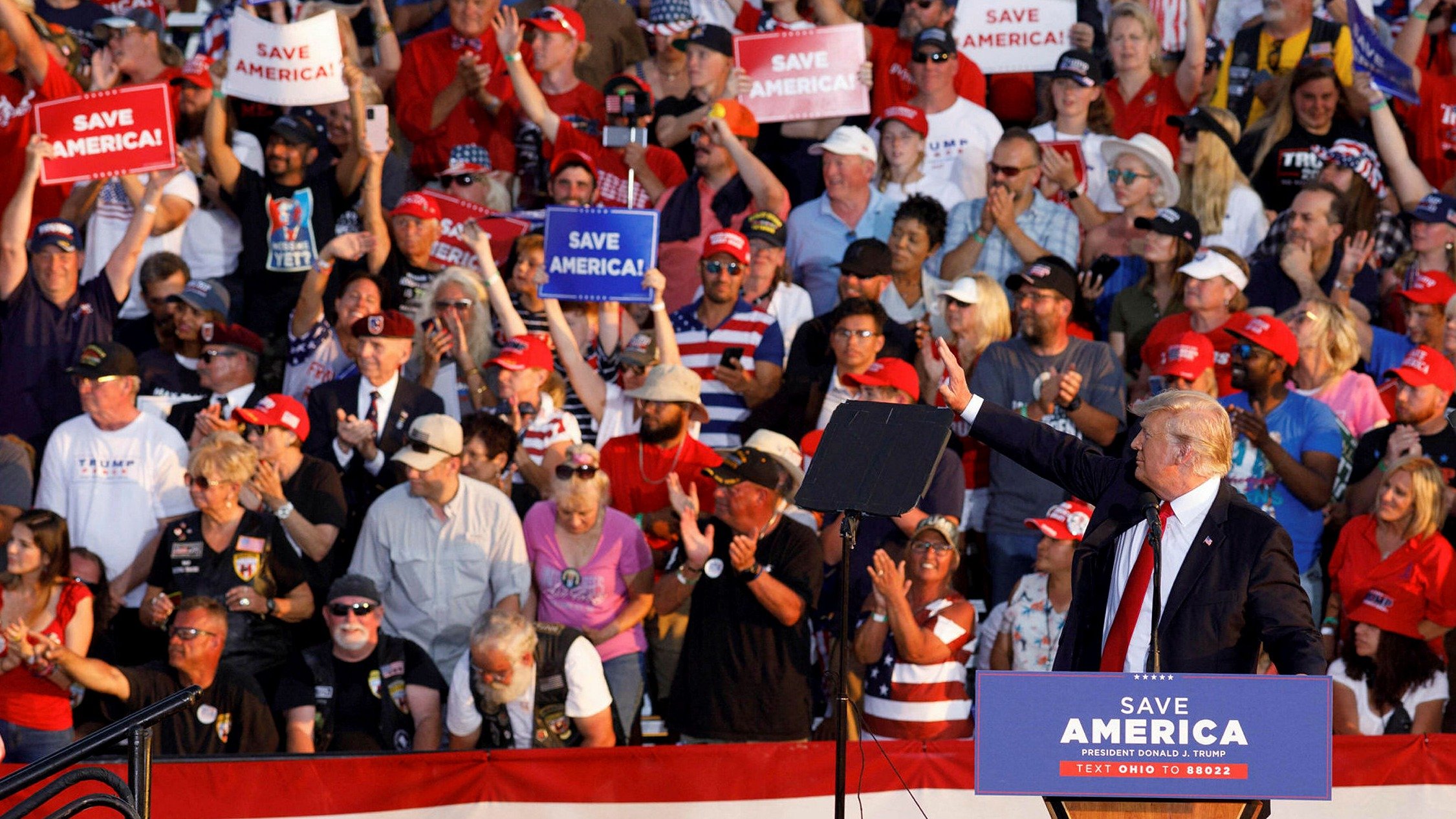 The event, announced by his Save America’s Political Action Committee, will take place at the Country Thunder Festival Grounds in Florence on January 15 with multiple guest speakers including Mike Lindell, Dr. Kelli Ward, and other state representatives.

The rally will be the former president’s first since he appeared at the Iowa State Fairgrounds in Des Moines in October. He last appeared in Arizona at a rally hosted by Turning Point Action in Phoenix on July 24.

Plan your trip to the event by selecting I’m Staying, I’m Driving or I’m Flying  – for details and to register, click on CONCIERGE tab.

► If you want a free tool like this for your event, benefiting your preferred charity, set up a call.

There will be several, optional, additional meeting days that attendees will be eligible to attend

It only takes a few minutes.  Honest!

And for a limited time, we will upgrade Premium Partners to a Platinum membership at no extra cost, as long as you add the MyPatriotMarketplace Partner seal to your site.